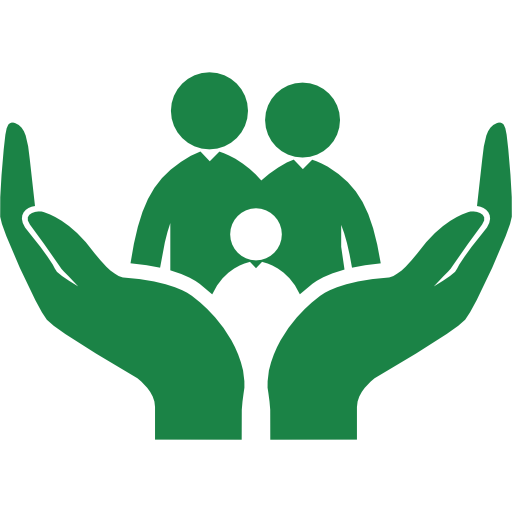 
We are pleased to announce that we are now life long supporters of the Midlands Air Ambulance, a charity that responds to on average 2,000 missions per year (approximately six per day), reaching those who need urgent medical attention within the golden hour.

The rapid response of the Midlands Air Ambulance is vita in an emergency situation as patients who reach hospital within the golden hour (60 minutes after their injury) have a dramatically higher chance of survival. It operates across Gloucestershire, Herefordshire, Shropshire, Staffordshire, West Midlands and Worcestershire.

Rob Marshall, Operations Director at G2L said: "We are very much looking forward to arranging fundraising events and also plan to donate on a monthly basis to support the annual fundraising requirements of the charity.".

Michelle McCracken, Fundraising Manager in Worcestershire for the Midlands Air Ambulance charity added: "Our three air ambulance helicopters attend up to 2,000 incidents each year, and almost half involve road traffic incidents. With each mission costing the charity £2,500 on average, which we rely entirely on the generosity of local businesses and communities for, we are extremely grateful to the team at Gateway2Lease for their pledged lifelong support and we look forward to working with the team to ensure their fundraising is fun and engaging."

We will be arranging a number of fundraising events over the coming months and will be making regular contributions to raise funds.